You have reached your entry limit. Call 888-724-8893 to schedule a consultation over the phone.

12 Mistakes To Avoid With Press Releases

When done right, press releases can be extremely beneficial for a business. On the flipside, there are mistakes, like self-promotion, that you’ll need to avoid if you want to be taken seriously. To make sure you’re churning out valuable content that’s useful, we asked members of the Forbes Agency Council for advice on what mistakes to avoid when writing and releasing a statement. Their best answers are below. 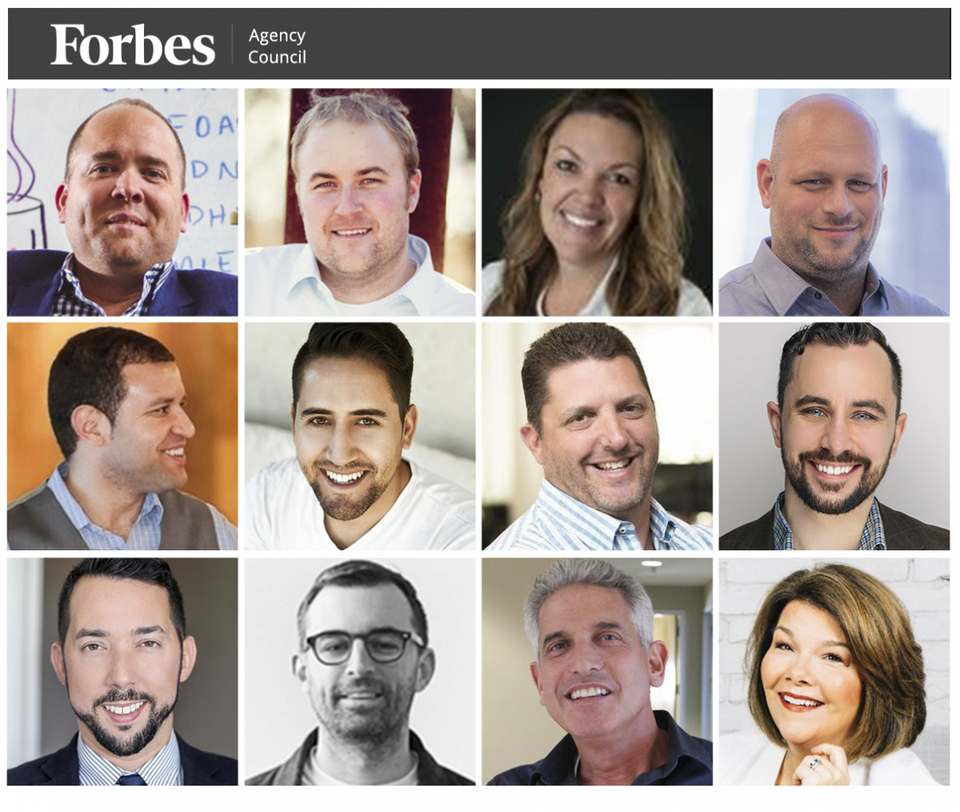 1. Not Talking To The Analytics Team

The biggest mistake I see with press releases is when a publicist doesn’t talk to the analytics team. You’ve spent hours writing and copyediting a brilliant release — and you push it out on the wire with links to the homepage? Why not get your analytics team to give you some UTM tracking code for your URLs so you can see how the campaign drove interest to the website? Better yet, why not have your favorite SEO analyst look for site visits and search volume around the release’s subject before, during and after the release period?  – Francis Skipper, 451 AGENCY

Releases fall flat for a number of reasons, but one specifically sticks out. Is the release actual news or just news for your client? The best way to answer this question is to ask another: Why should an editor or journalist care? Why should their audience? If your “news” is not relevant to their audience, they aren’t going to care regardless of how exciting it is for you or your client. – Jacob Hanson, PR with Panache!

Even though the press release is technically about you, you have to remember it’s never really about you. It’s all about your customer. How does your award, new hire or event benefit them? It is critical to produce a press release that screams what’s in it for them. Always remember to write with a client-focused message and your press release will be a success. – Katie Harris, Spot On Solutions

More Than What’s On Paper: Taking Opportunity One Step Further

Reporters are people. They have interests and they write about them. Find the reporters who are likely to take an interest in your story and pitch them directly, ideally not through a press release but through direct channels or by building a personal relationship. If you must send a press release, make sure it’s titled in a way that will grab their attention for the right reasons. After all, they’re already writing about the subject. – Gil Eyal, HYPR

5. Failing To Create A Journey

If your press release is truly newsworthy, readers will want to discover more details. A press release just announces something important. Users will want to journey from the press release to a brand touchpoint (website, social pages, etc.) to find more information about your announcement. Brands that perfect this journey can deliver more users to their sales funnels. – Aaron Henry, FOUNDRY512

So often press releases lack both context and personality. How many times do we have to see, “X company today announced the launch of…” Give editors, and everyone else reading it, a little background on the market so they see the problem it solves. Use conversational language instead of being overly formal. Of course, make sure all the facts and actual news items are covered, but don’t be afraid to be a little pithy! – Jeffrey Kamikow, Cross Audience

8. Making It Too Long

Get to the point. Reporters get so many press releases, so get to the point quickly and concisely. Also, research the reporter. Make sure it’s a fit before sending. – Darian Kovacs, Jelly Digital Marketing & PR

9. Not Supporting The Agenda

Too often, press releases are relied upon as the only strategy from which to earn press placements, when in fact most media outlets do not wish to receive blanket press releases but something more personal. The best strategy is to pitch a reporter or producer with a story idea while including a press release as background information, either to be run verbatim or not. – Steven Le Vine, Grapevine pr + Consulting

10. Sticking To The Traditional Format

The press release is a dead format. Do whatever you can to establish one-to-one relationships with journalists, and if you’re going to send something to strangers, give them the full package: Have a box of product samples delivered to their desk. Provide a full range of digital assets (photos, videos, campaign URLs, pull-out quotes). Catch their interest and make it easy for them to cover your story. – Jamey Bainer, PACIFIC Digital Group, Inc.

11. Not Keeping On Message

Focus on the intent of the press release. Your press release should focus on a sole primary aspect or action of your brand, message, product announcement, update, expansion, etc. Often, we see companies wanting to pitch and pack every feature of a product or service in their press release as if it were another advertisement. Keep the core intent of your press release at the forefront. – Bernard May, National Positions

12. Not Understanding The Press

Some companies use press releases to announce non-news: a new website, sale or, worse yet, a press release about a party that you can’t go to unless you’re invited. Press releases are expected to be used for news. If it’s not news, then it’s not suited for a press release. There are other mediums for executing on a marketing initiative, but not through a press release. – Kathleen Lucente, Red Fan Communications

Forbes: 11 Effective Techniques For Businesses To Promote Their Company Culture

Carwash Magazine: How to utilize Google My Business tools

Forbes: Keep Up With Agency News And Trends With These 10 Pro Tips